«Focus on Math» or Development of weaknesses

I realized one thing when had that «bad days» at work.

One day everything goes easily and without effort, another day you cannot even get up in the morning and literally forcing yourself doing at least something having no motivation at all. At the same time somebody next to you (let’s say colleague) has better mood and gets things done faster. You think: ok, they can – so do I. I will be strong, push myself, and, in the end of the day I am a strong woman, not some kind of pussy *strong strong*. Ok, for a while it goes well with this temporary forcing impulse, but very soon the same apathy covers mind again.

Then I’ve got the secret of these “easily doing everything” people.

It’s quite on the surface: they just don’t force themselves. Any preassureless work runs much easier then “I have to force myself, because the others can and I should do it as well” kind of work.

In general, this is one of those obvious but not so easy to get conclusions. When you get it, you feel something like: that’s so easy, how come I didn’t get it before.

Let me bring the following example here. Let’s say, there is two gymnasts girls. Both are showing outstanding performance, both are equally professional and equally good in terms of results. But one of them wasn’t that sporty and literally broke herself to get her current position: permanent training, many prohibitions and restrictions until that personal victory happened. That’s good, but this victory means something for her, what she got through sweat and blood. A huge price of this victory makes it a very valuable but unsteady resource, that you are scared to lose any moment.

Another gymnast girl has a better potential to do a professional sport, say, genetically. Better genetic background — physically stronger, faster ability to recover and so on – helped her to show good performance without extra pressure. This means she paid smaller price for results, and she is not really forced to think about it all the time.

As I mentioned, girls are equally professional. But who’s gonna be nice in terms of communication? Of course the second one, because she doesn’t have this huge self-demand and self-victim footprint on her personality that will be immediately noticed by others.

If it’s so easy fact, what kind of problem is to follow it?

It seems to me that our society in general is more tend to grow people with behavior model from the first example. So basically, from childhood, kids are forced to develop their weaknesses instead of to focus on strengths.

Another example: everybody had favorite subjects and classes in school. I liked history. When every June we were getting new course books for coming year, several next days I was sitting in my room reading it. Nobody asked me to do it, it was a natural interest without any outside force. Also were no problems with russian language and painting. But Math was my less favorite. Whatever marks problems could happen, it only happened with Math, IT or Physics. You also had this kind of not favourite classes. What was your parents rection?

I am sure they would have said: you should invest more time in Math!!

What kind of brilliant logic it that – to grow up kid as “equally developed” (in fact, not deep enough develop in anything certain) instead to push his natural talents out? You’ve got my point, haven’t you?

In my personal case it lead to this uncertain concentration on weaknesses. “What else I can not do well? What else I should invest my time in?” instead of “What I’m already good at?”. Basically it turns on this scanner of weaknesses. This terrible position isvery very unproductive, because it immediately cuts down of strengths potential development at least a half.

Of course, it doesnt cancel the fact that person can still grow up strong and successful (as gymnast #1), but she will not get one important thing: inner harmony and self-accept.

What’s the conclusion gonna be: concentration on strengths development is in a way much more productive then weakness development.

The next post announce: why following this rule didn’t become a habit for most of people and what’s the relation between strengths and personal values.

See you next time!

Right now you can continue with reading my following articles:

Set up your own technical task

«Focus on Math» or Development of weaknesses 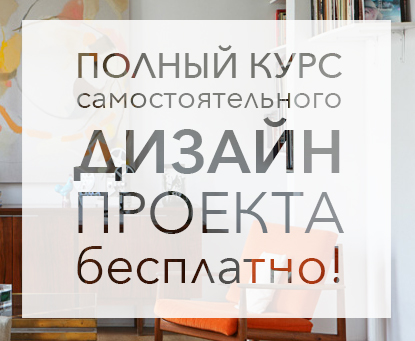 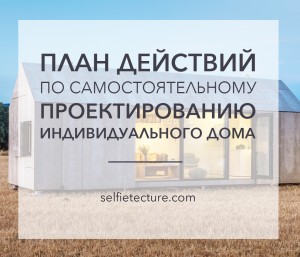