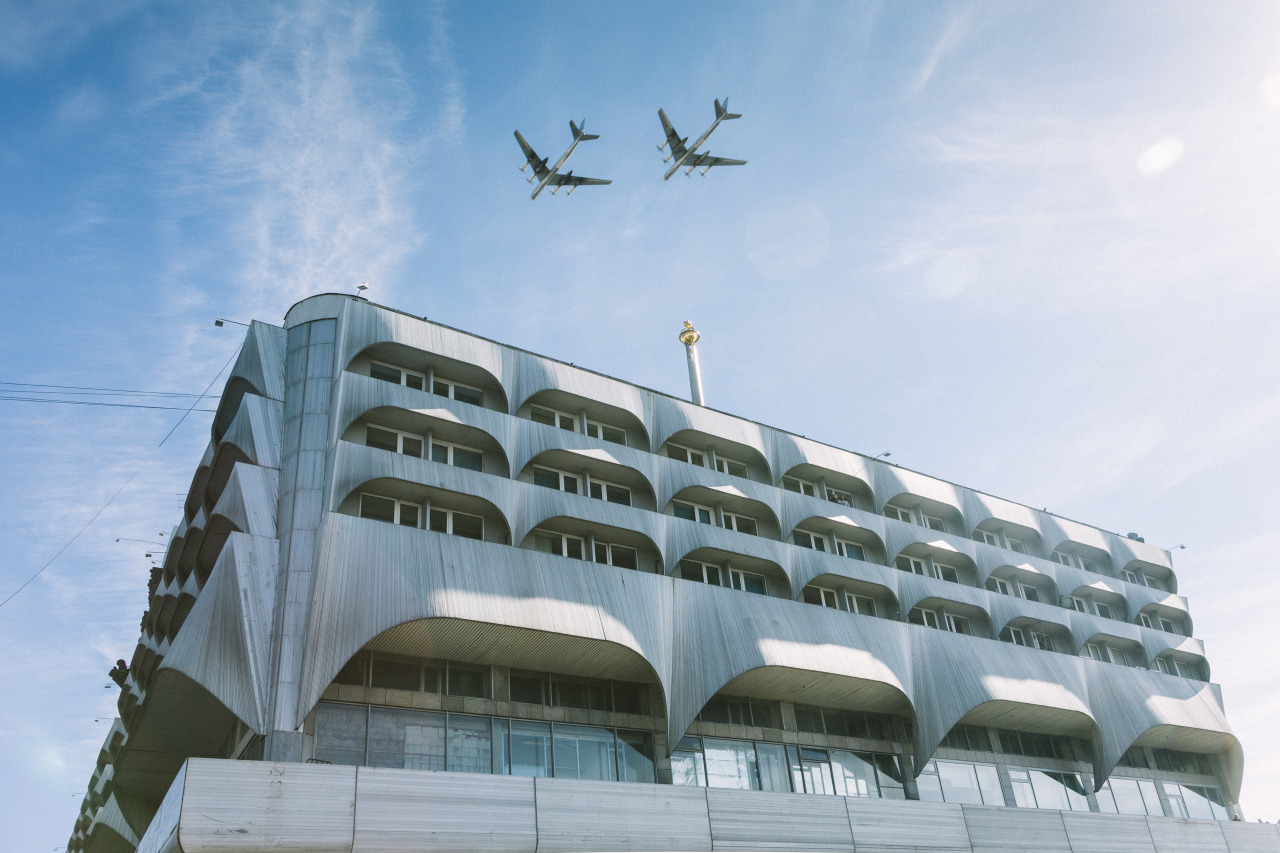 One of my favorite moments in architect job is having a lot of friends who are creative professionals. And I’m happy to share them with you.

Today is my first interview-format post, and I want to present you Stas Knop, architectural photographer from St. Petersburg and connoisseur of soviet modernist architecture. You are already know him and saw his stunning works in this post. We met, working together on the project «Architecture of Soviet modernism in Togliatti». We were so inspired by his works, so we offered Stas shooting for this project as a «guest star».

Stas has very specific way of professional formation. He got job specialty quite far from architecture and architectural photography and was born in St. Petersburg, a city with a typical imperial facade (not modernist). So he got an understanding of modernist and brutalist aesthetics completely independently, without external influence, finding resonance inside himself. That is the first reason, I think, why I find his way of perception of urban space valuable and interesting, don’t you think so?

So, here it comes — an interview:

About how it all started.

Talking about my formation as a photographer, it would be better to start with things which have inspired me and made me to start paying attention to architecture and urban space around me.

First of all, it’s a cinematograph. Two movies, which have inspired me the most are «Metropolis» by Fritz Lang and «Brazil» by Terry Gilliam. Actually, modernist architecture is a perfect background for many science fiction films of 1980s.

The second important component of my inspiration is music, from Bach to thrash metal bands. When I find a pronounced rhythm in music, a rhythm of architecture comes to my mind immediately.

The third think for me is a «lucky neighborhood». One of well-known buildings of Soviet modernist architecture, Research Institute of Robotics and Technical Cybernetics, is located close to my home in St. Petersburg. I think, this building is a successful combination of futurism and its external activities, That is why I want to point its influence.

So, I started taking pictures of architecture eight years ago, and this building was my first one. During this years I tried to shoot it about twenty times. At first, it was just graphic black-and-white pictures of the facade elements. But finally I made a picture which I was satisfied with. It happened last year, after so many years of trying. This picture got the second prize of the photo exhibition in Turin. 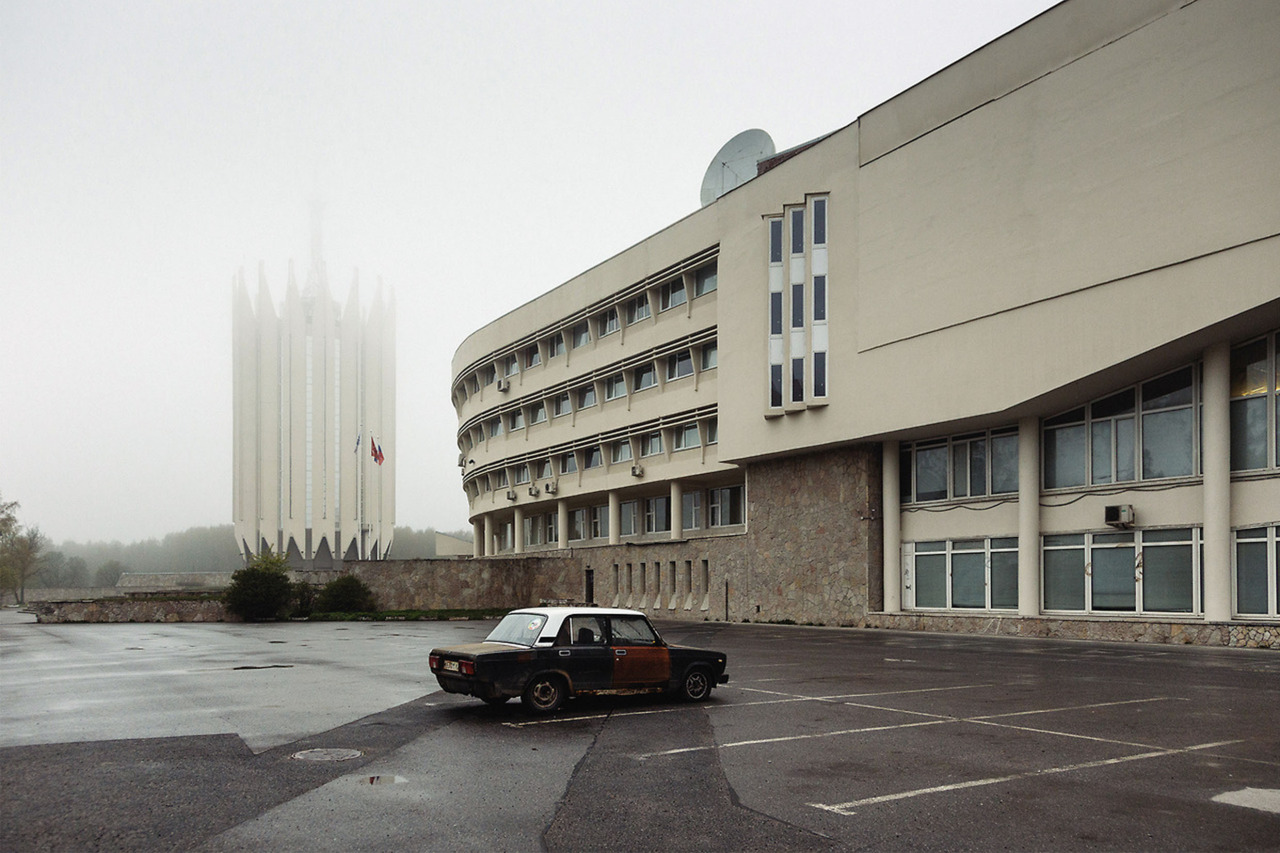 First of all, I want to say that I’m not a professional architectural photographer, so my methods of shooting are very different from how commercial photographers do that. In my works architecture is important character, but not the one. In perfect way, I press the button on my camera at that moment, when my imaginary world is close to real world around as much as possible. 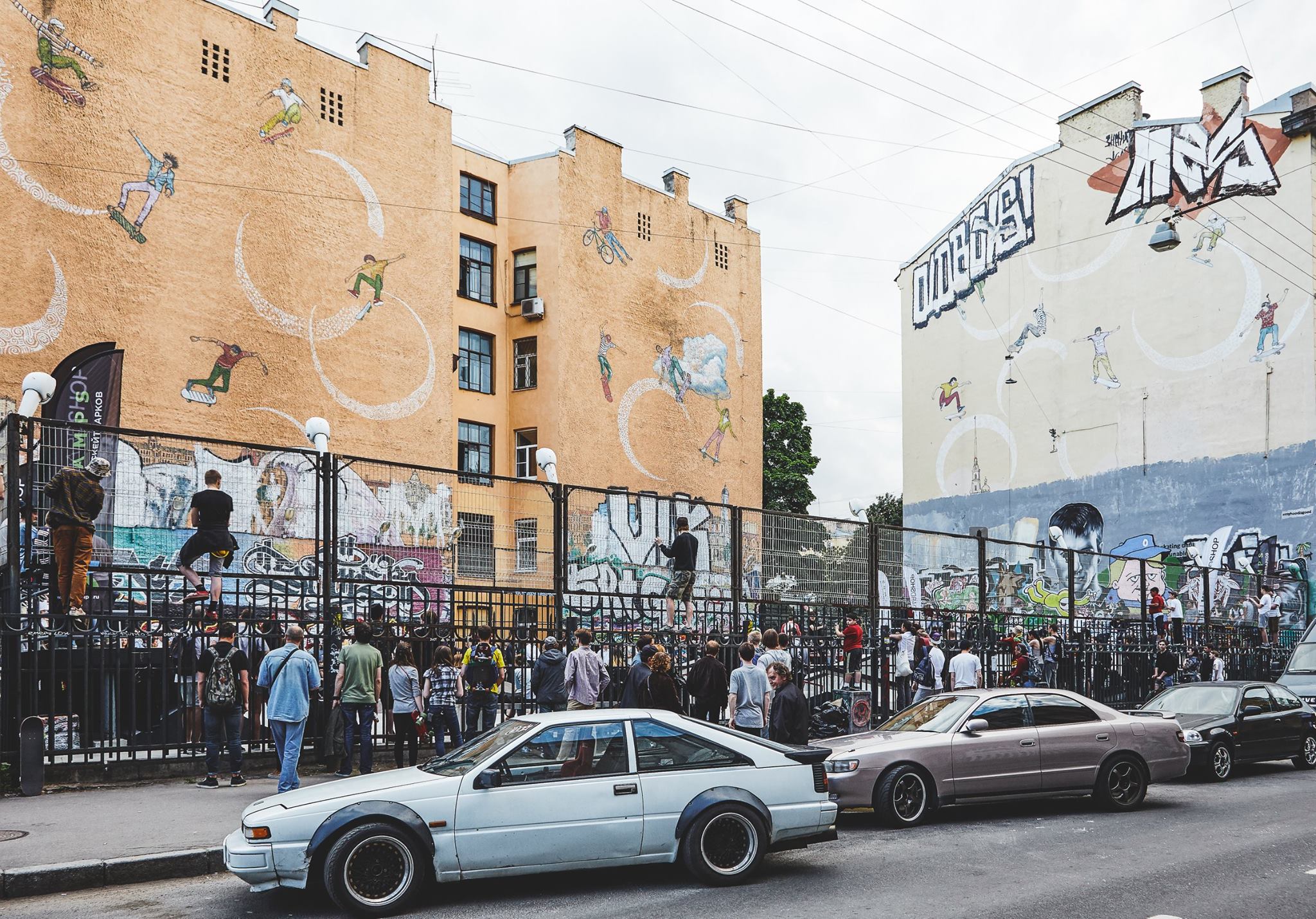 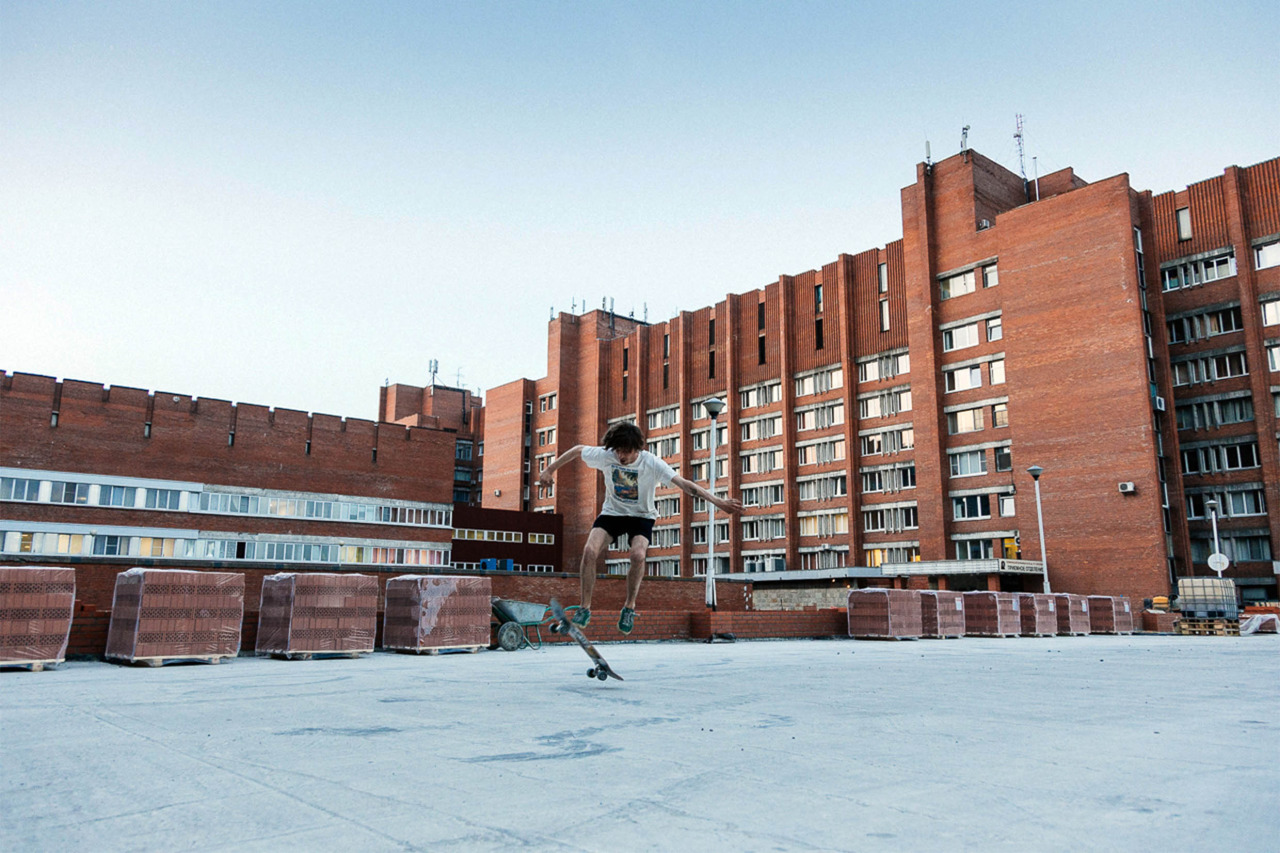 I never prepare to the shooting in advance, I like the element of surprise. Even such static things as buildings undergo serious changes during the day. Shadows patterns, some actions around the building (demonstration or parade) — it all can change the picture and add new effects.
For example, cars: in most cases in architectural photography cars interfere with shooting. But sometimes car can be in harmony with the building, or look very contrast with the building, which can also be good.
As for me, I prefer contrast bright day light for shooting, as well as fog, which is also a good thing to enhance the effect of any photo. 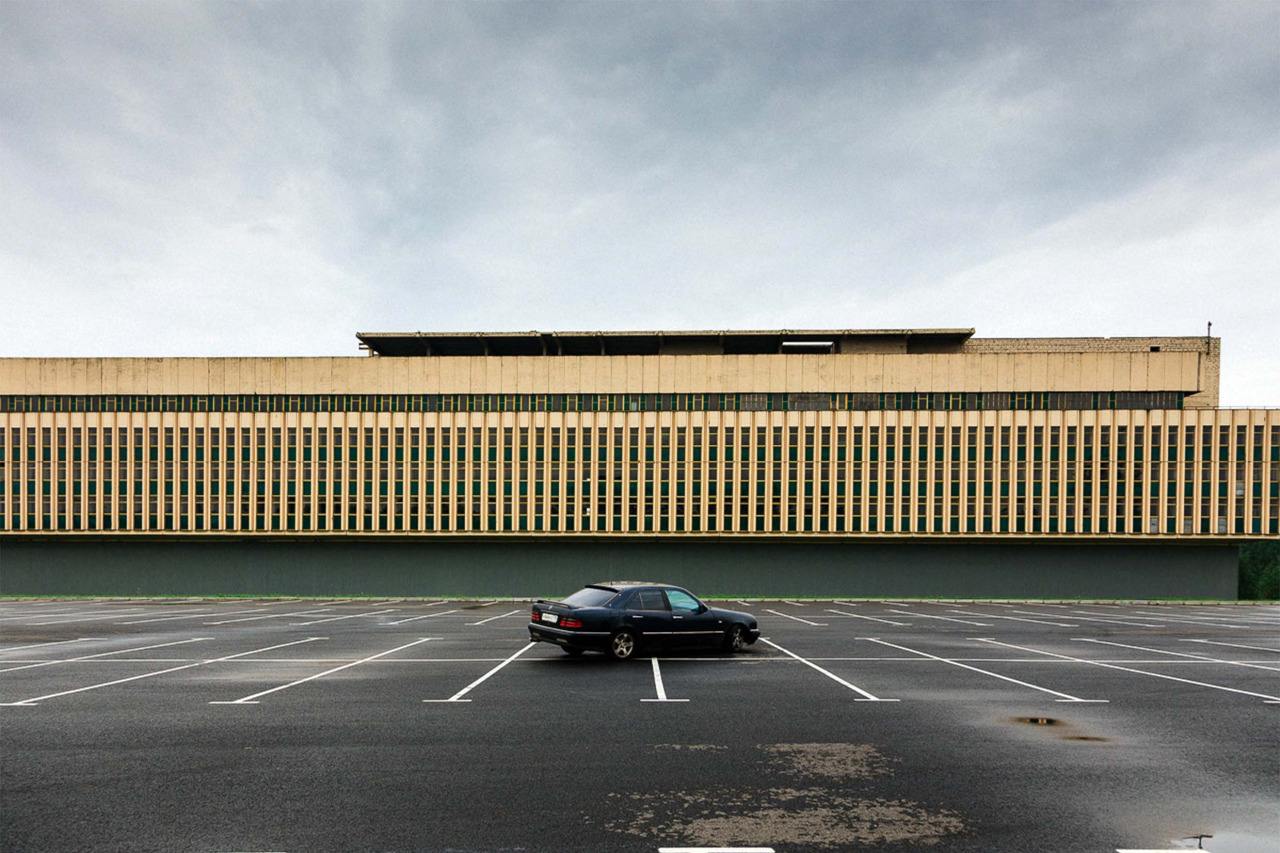 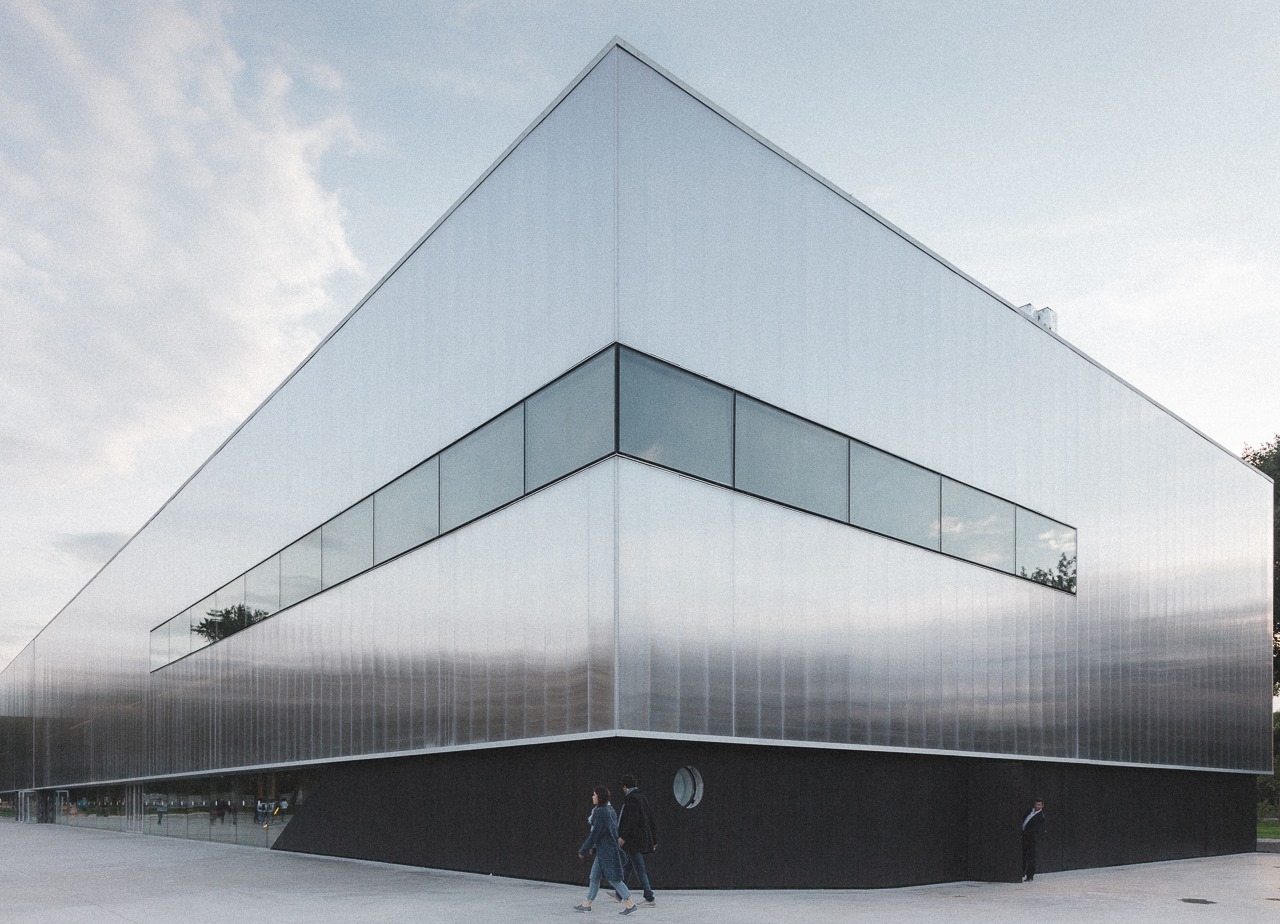 I was always attracted by aggressiveness and grotesque forms of modernist architecture. Sometimes I imagine that this is some kind of modern fortifications, not houses. Actually, I perceive architecture mostly in visual way. Maybe that is why my pictures are different from how architects do that.
But now I’m beginning to get interested in social background of modernist architecture and urban spaces. I think I would like to make photo project about the French ghettos. It is an interesting process and quite controversial social problem — how progressive residential areas have turned into a concrete jungle. This subject really has what to discover in it. 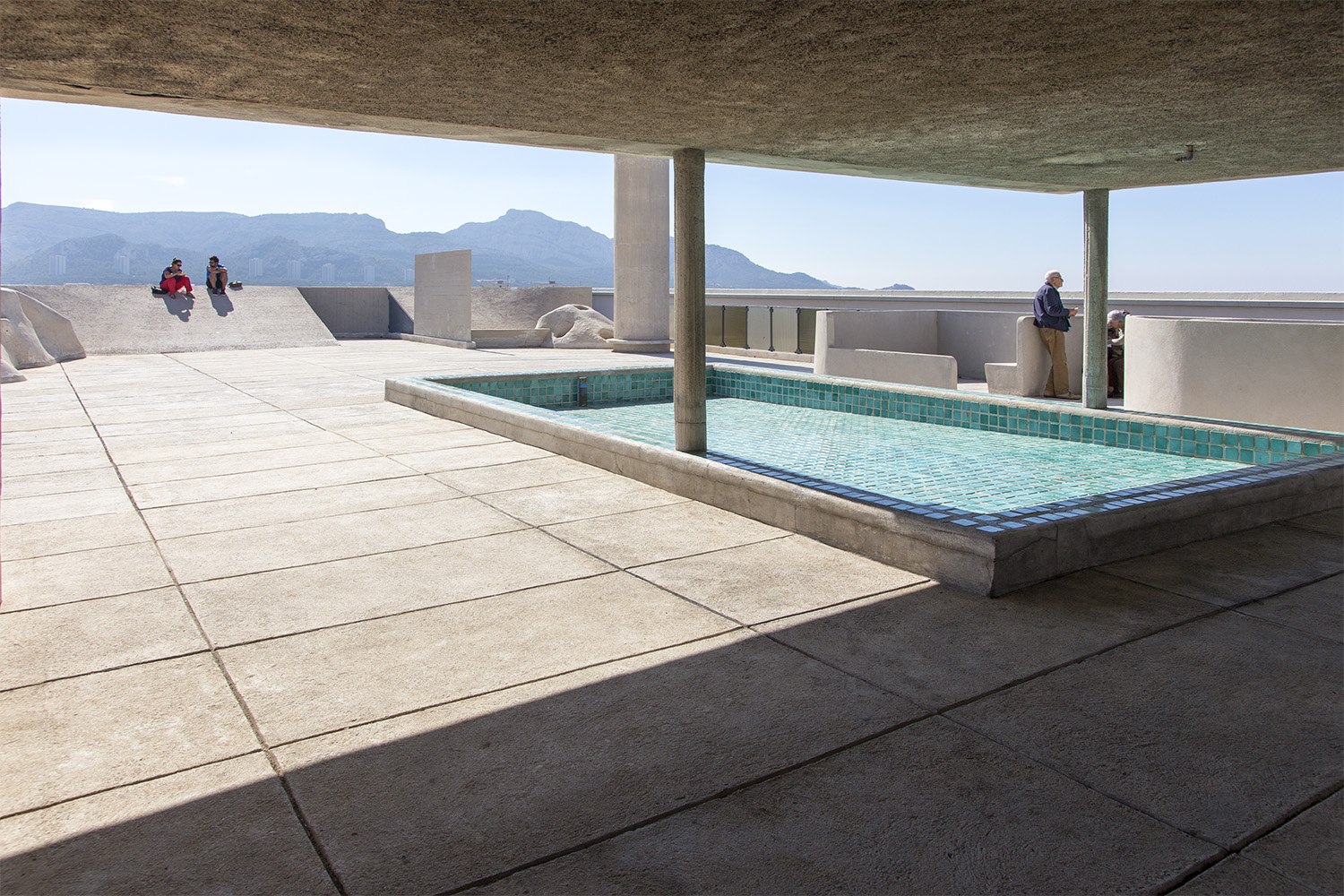 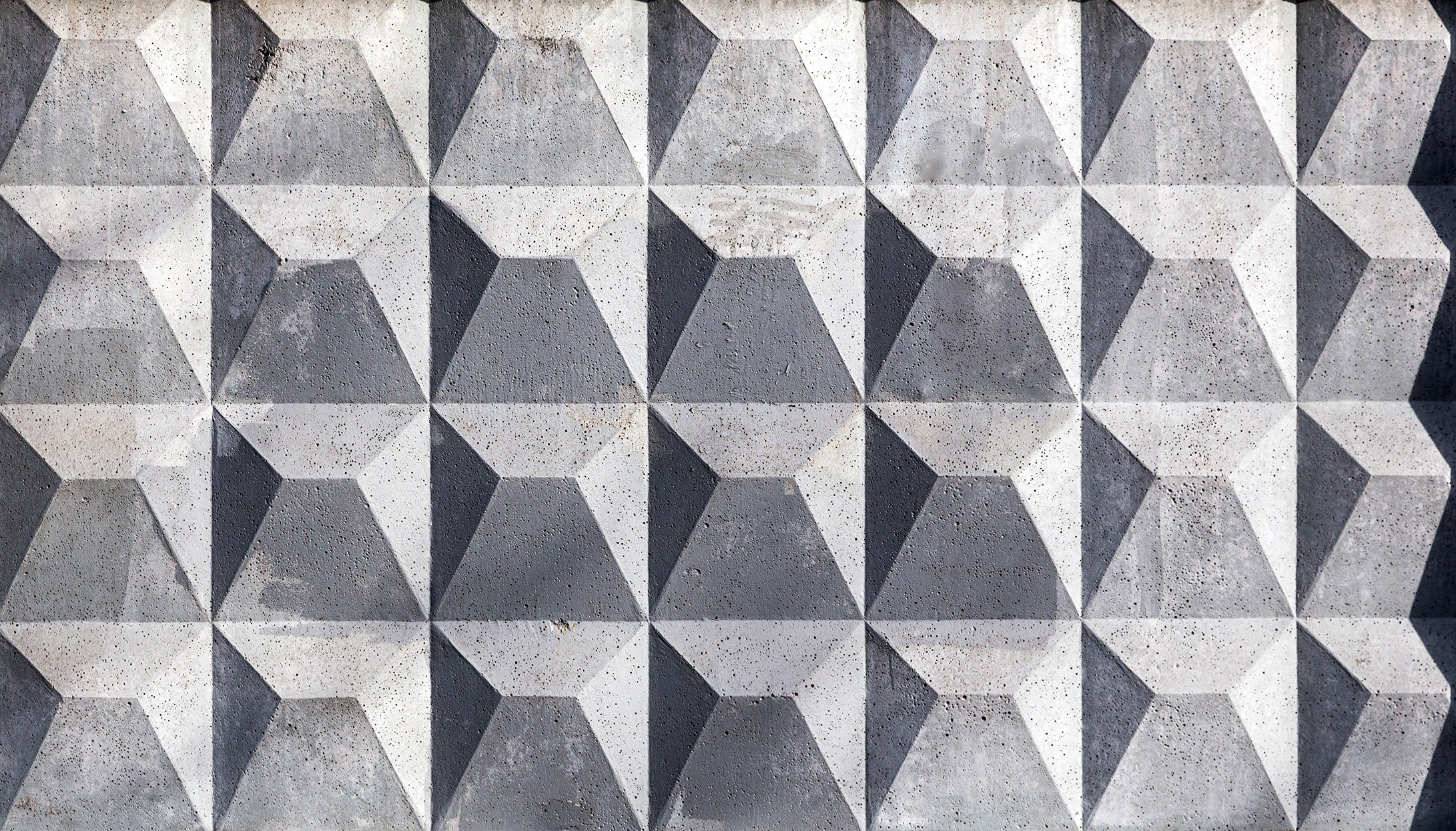 About exhibitions and achievements.

For today I took part in three group exhibitions, two of them were in Moscow, one was in Turin. As for competitions, it is more сomplicated. Some photography competitions have a nomination in architecture, but it is really no any competitions specially for architectural photographers. For me, an exhibition or a competition is just an extra incentive to show my photos to public and see that people are interested in it. I never do it for prizes or awards, but got it :) Of course, personal exhibition is an important step, but in the 21st century an opportunity to be published on popular online source seems to me more attractive. I mean, 100,000 people can see your works in internet, but of course no one offline exhibition can even dream about this traffic. Online platform are also more perspective if your want to find potential buyers of your photos. So, to sum up, quantity of exhibitions can’t show real qualification of the photographer. 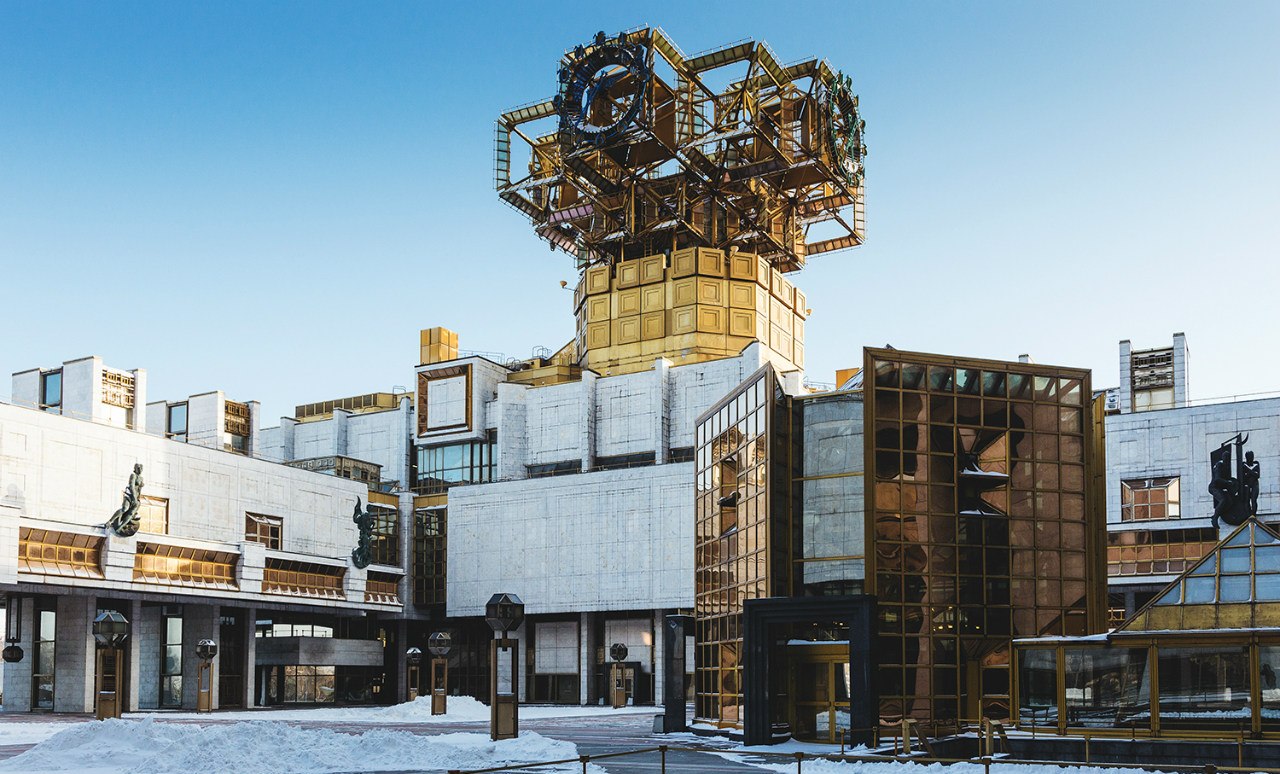 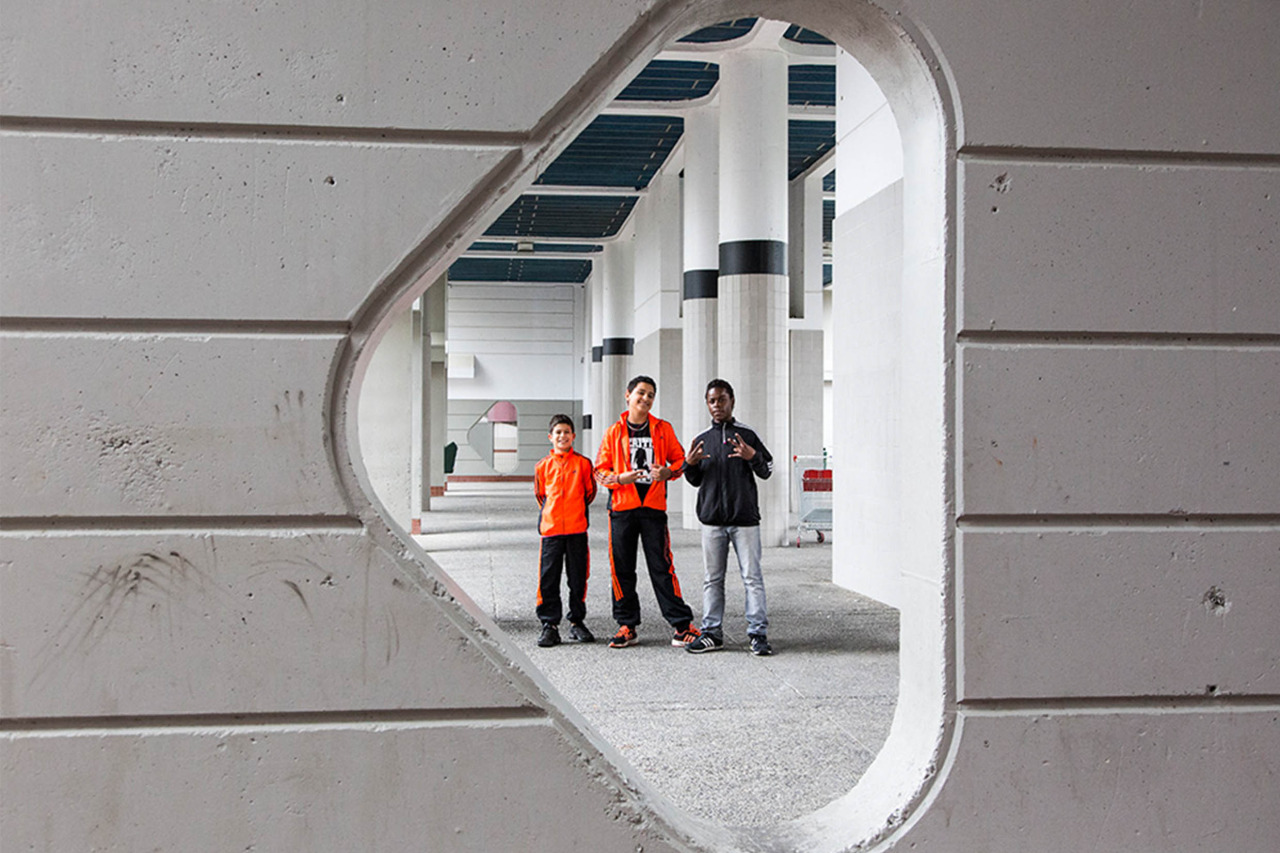 About travels and inspiration.

I made my first photo trip to Marseille and Grenoble, France. Why there? Once I was in the shop with old books, and find a book about architecture of France, in particular Grenoble. I was so impressed by it, especially the area of Harlequin. So I read the book and went there. 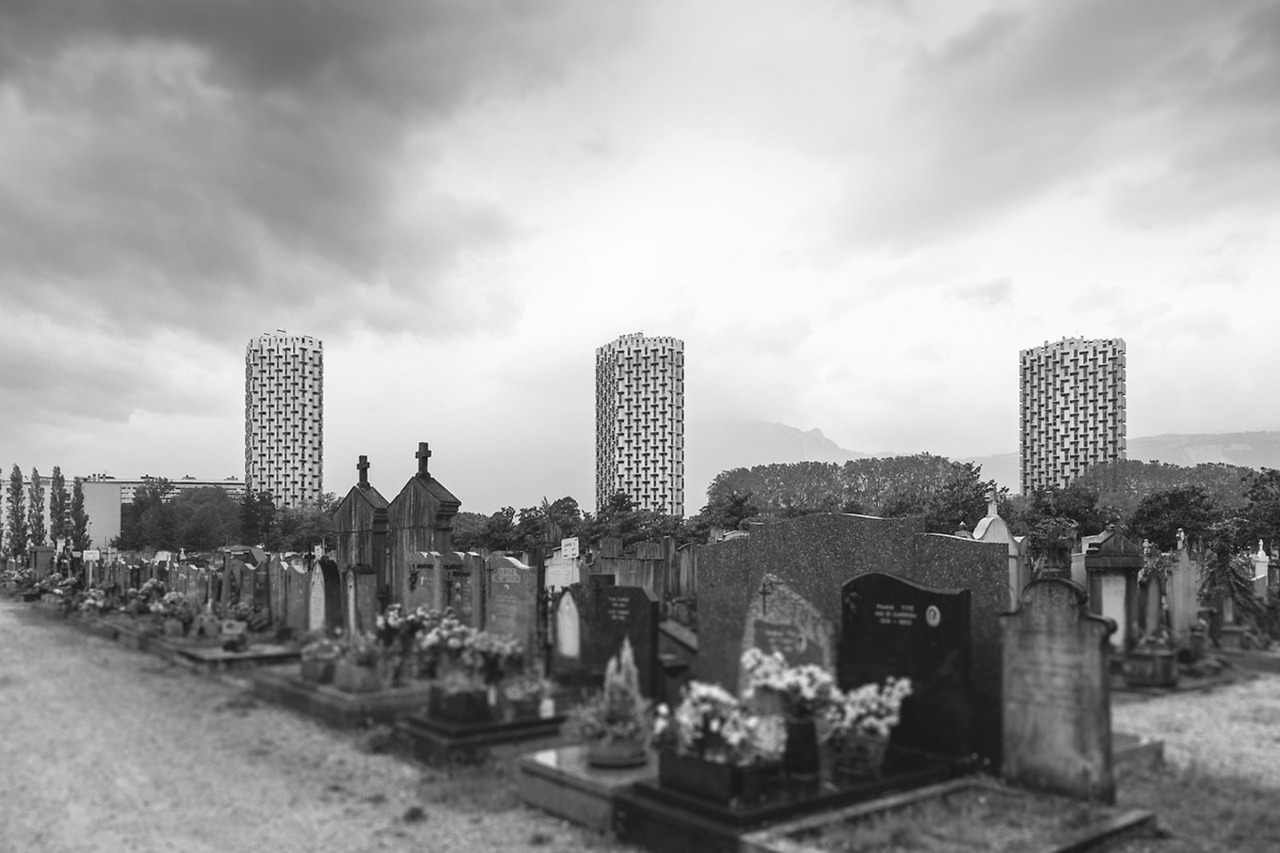 Of course, I visited Marseille with its famous housing unit by Le Corbusier. I’m sure you all know this legendary building, which is by the way the first example of brutalism. 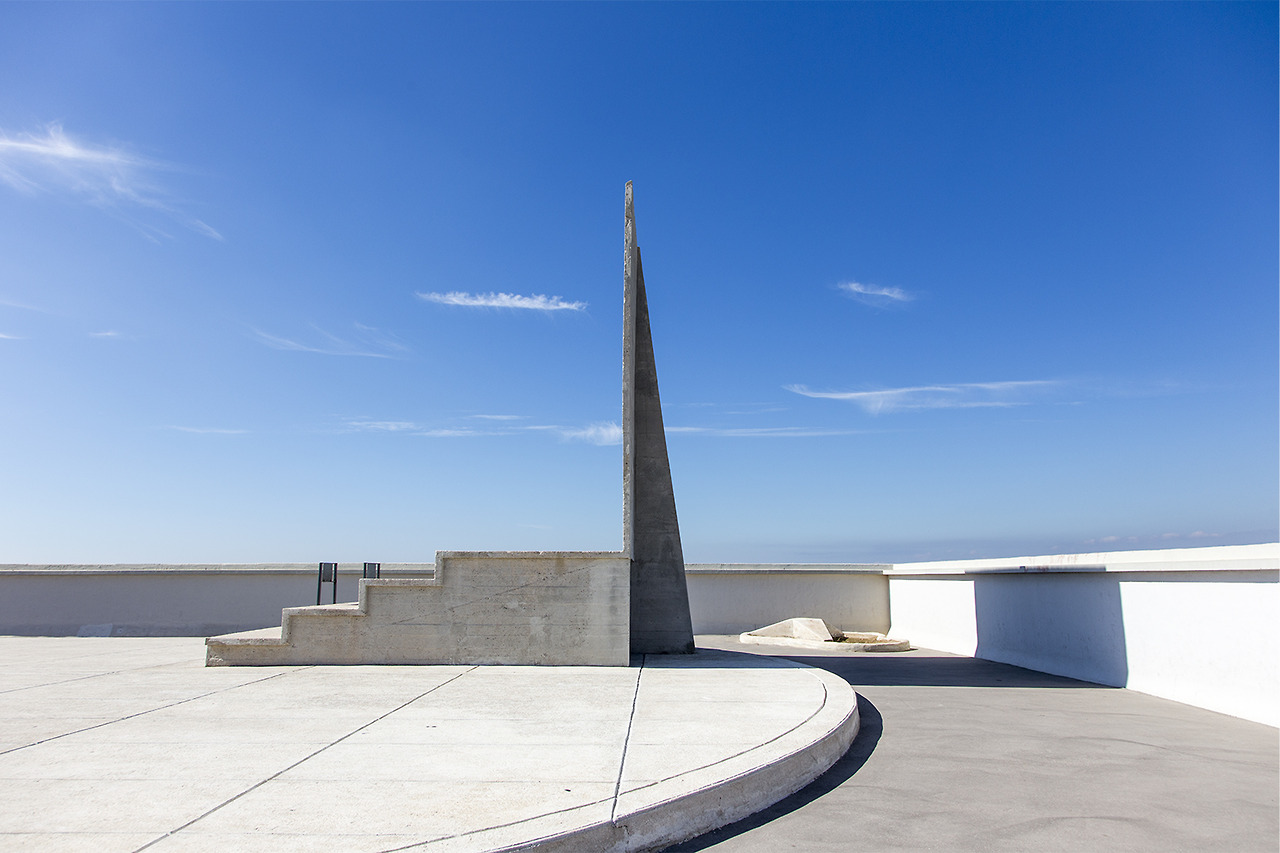 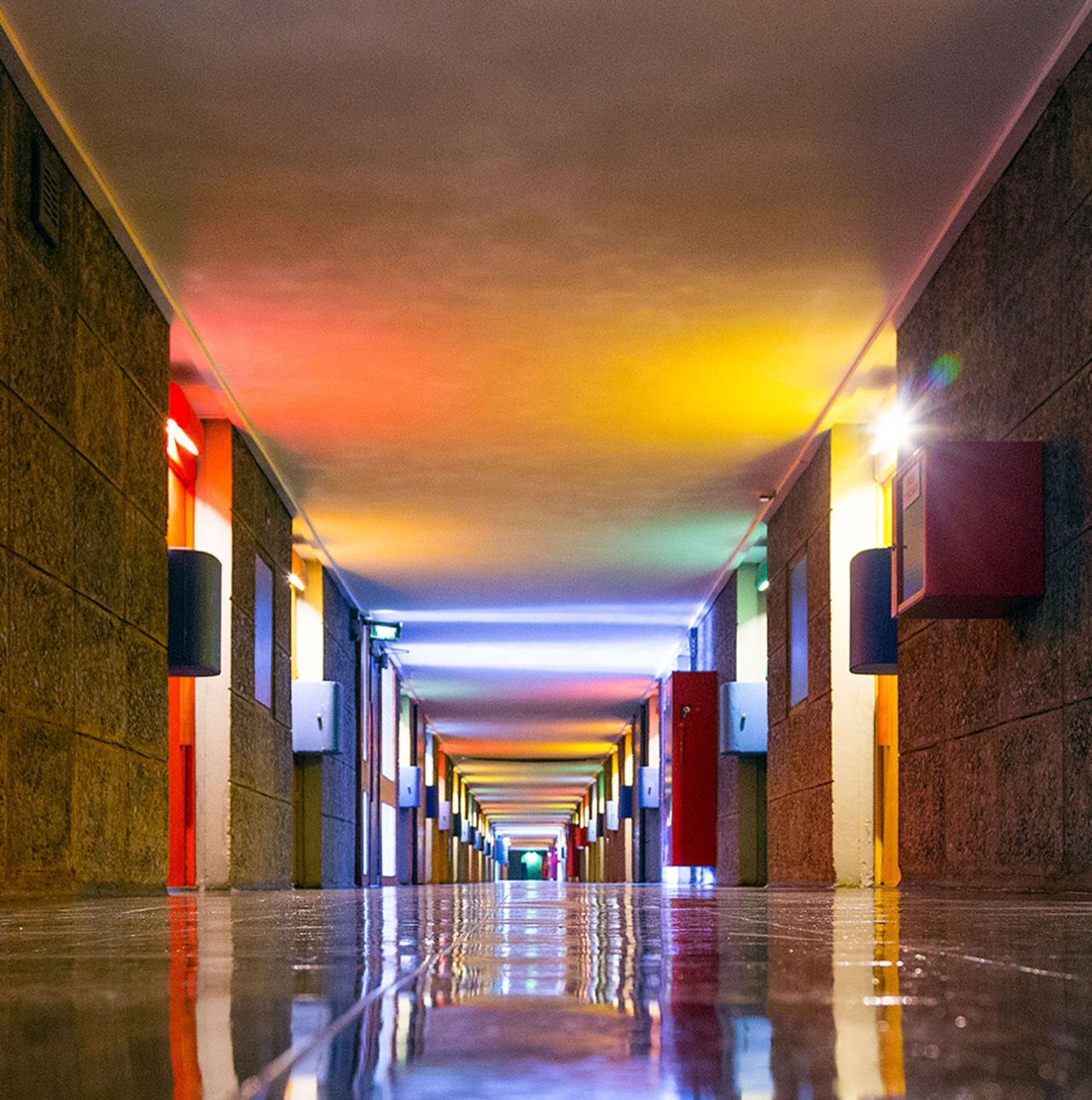 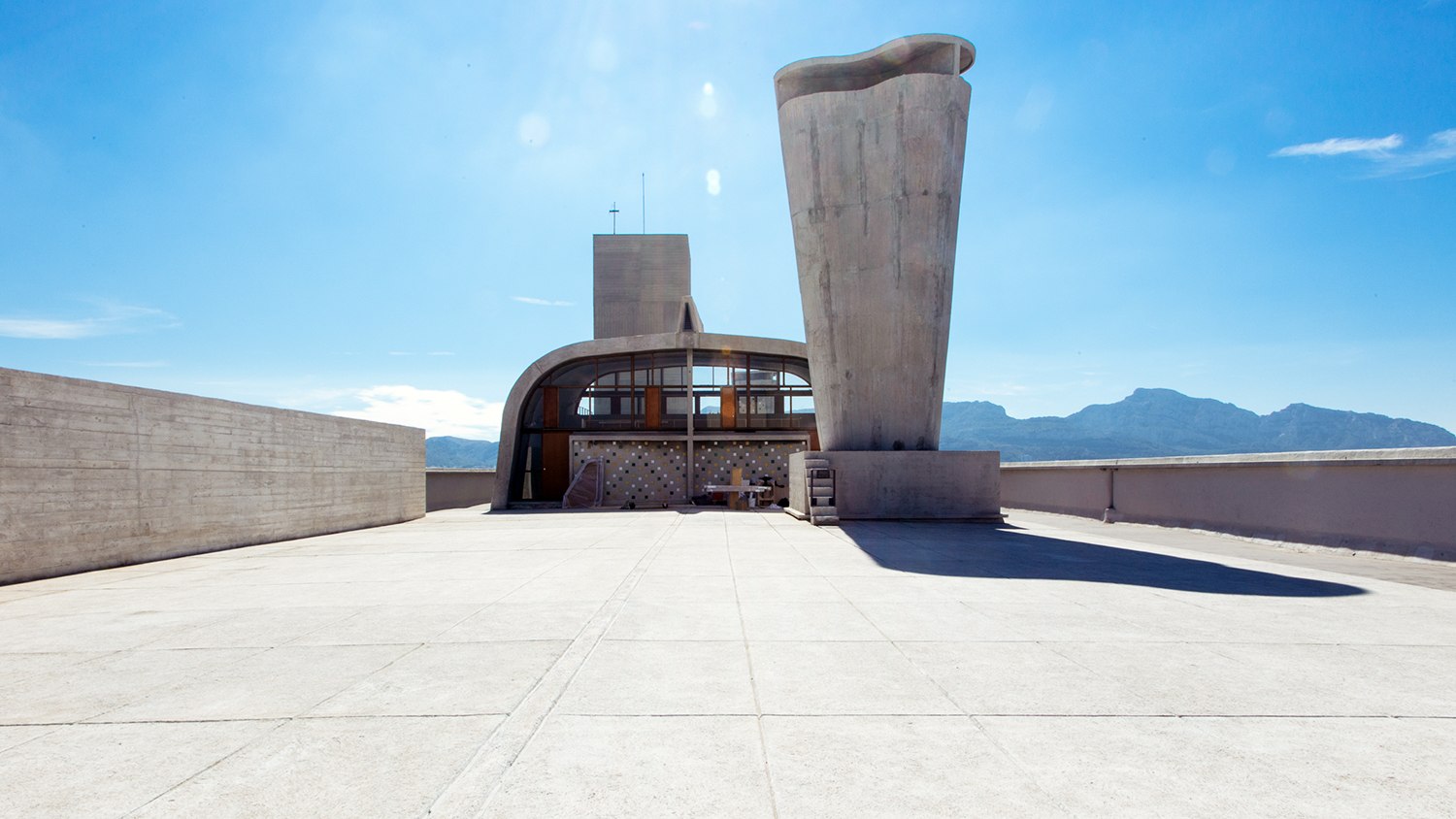 Find more pictures by Stas in his social accounts (VK, FB), and I strongly suggest you to follow his Instagram and Tumblr.